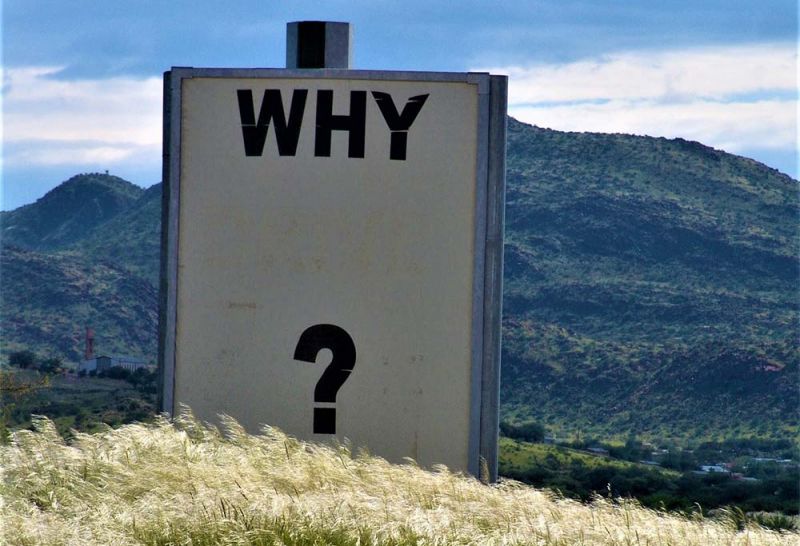 My thinking over years was hugely influenced by people like God, Joseph Jaworski, David Baum, Aristoteles â€¦ for that I will always be grateful and I will keep on learning. If you were to ask me however why business fail easy what comes up in my mind is the following:

I guess what changed it for me was the privilege to write my story into the stories of others.

The legacy I think is when others start to write their stories again into mine. In this sense we are free to change the stories by which we live. I guess it was only when who I am, and the business I do became one, that I started to understand that I am a player in the context of change and significance. I choose my own story as I actively participate in it and play the role that destiny had for me. Nothing describes freedom for me better than the realisation that we can advance and I have a role in it to play.

In the last five years as I facilitated many great businesses I have learned so many things that are generic to all of us and I sometimes wonder why.

The observations that follow are what inspired me to do this work and keep on doing it. In some of my observations there might be a subtle sarcasm, donâ€™t interpret this as skeptic or me being negative. Just understand this is the way it is for most people out there:

You may reprint this article as long as you leave it as is and credit the author:

Callie Roos has a unique blend of leadership experience crossing the boundaries of nature, military and the spiritual realm making him one of the biggest game changers of his time.

Callie is able to use his philosophies and experiences from the wilderness and lessons learnt in the military and corporate world to bring new revolutionary thinking and solutions to everyday businesses, future leaders, youth and communities. He follows a unique approach as he uses the African Bushveld Savannah as the backdrop against which he unpacks businesses and their operations.

On Track Experience for business leaders

Stand square on the track

What will make you happy?